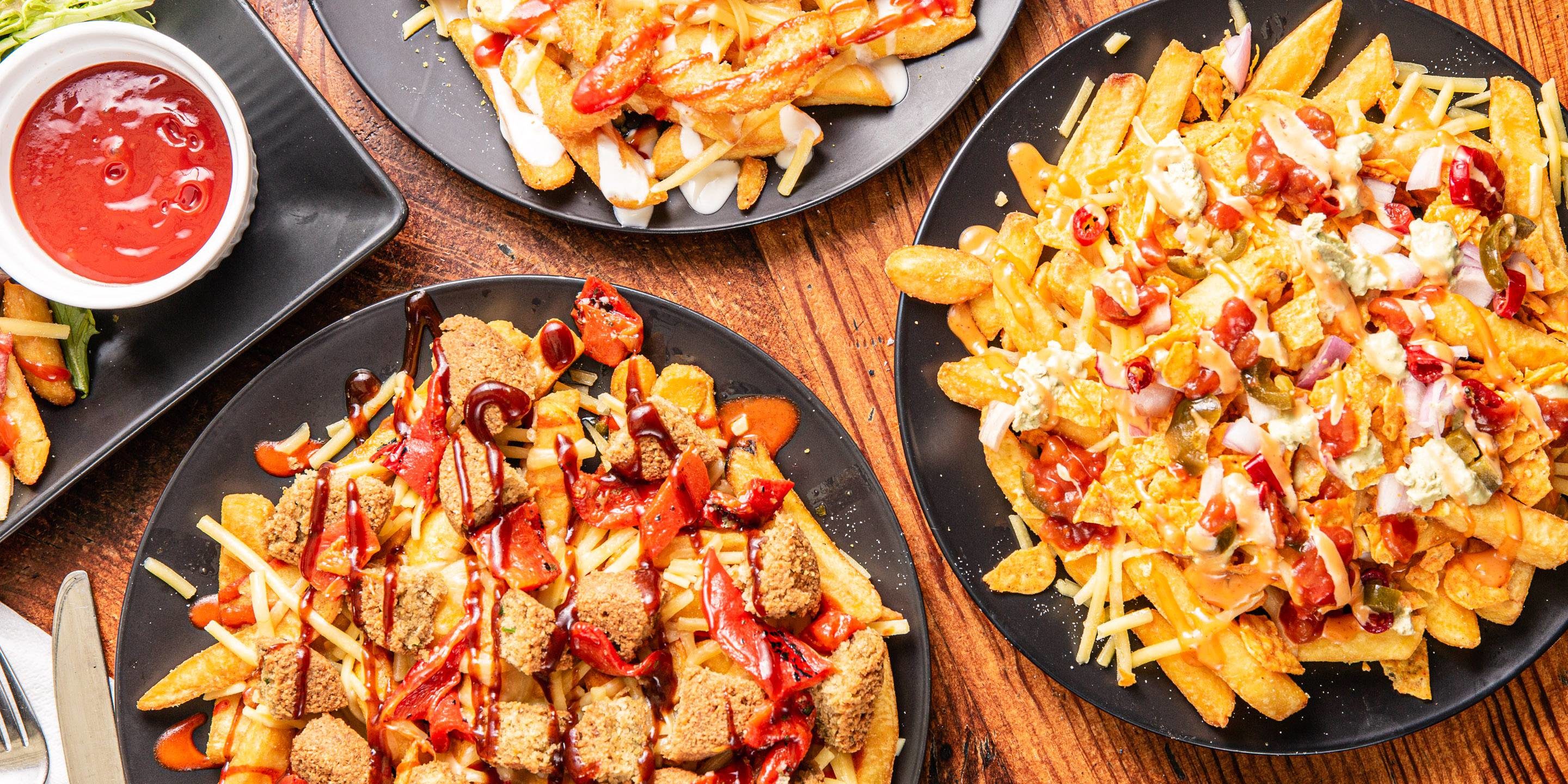 Modern Australian is the popular restaurant cuisine of new age in this beautiful land down under.  But we are looking at the next level of modern Australian. Through our menu we would like to convey an idea of ‘Ultra modern Australian’, including the favourites of the upcoming generation.

We have invested lot of time and money to do this research in finding this new food-trend among modern australians. When modern australian cuisine represents the tastes of immigrant settlers to Australia and the produce they have introduced to the continent, combined with the indigenous produce to Australia, the idea we are looking at conveys the foods australian’s chose to eat influenced by different cultures and popularity of the dish.

Go to Top
WhatsApp chat
1
GDay! how are you today? 😊 Have you tried our Keto Pizza 🍕and VIP Freak Burgers 🍔yet? You may click on the Order Online button.

Questions regarding our revolutionary Keto Pizza, please visit our blog section on the website. Anything else, feel free to have a quick chat with us here via WhatsApp. We are almost 24/7 online for you. 😊